In this project, we have made a 3D-Printer machine by using an additive process, where we are willing to make 3-Dimensional objects by laying down successive layers of material to form our final objects. The 3D printing technology is employed for both prototyping and distributed manufacturing with applications in industrial design, automotive, engineering, dental industries, jewelry, architecture, and lots of other fields. Our focus is on rapid prototyping to support the product development cycle.

The next step was to build and print the object. For creating three-dimensional objects, there was a variety of methods and technologies, we had used Fused Deposition Modeling(FDM). FDM uses a plastic filament or metal wire as input material to an extrusion nozzle. The dust will be heated to melt the material and maybe manipulated horizontally as well as vertically using CAM. After extrusion from the nozzle, the material hardens instantaneously.  By using this method, the 3D printer will build the bottom layer first, after which it will build the next-highest layer. The FDM 3D printing system moves along three different orthogonal axes: the X-axis, Y-axis, and Z-axis. The X-axis corresponds to the 3D printer’s horizontal movement (from left to right). The Y-axis is responsible for back and forth movement. While Z-axis corresponds to the 3D printer’s vertical movement. These coordinates determine the position of the hot end nozzle. 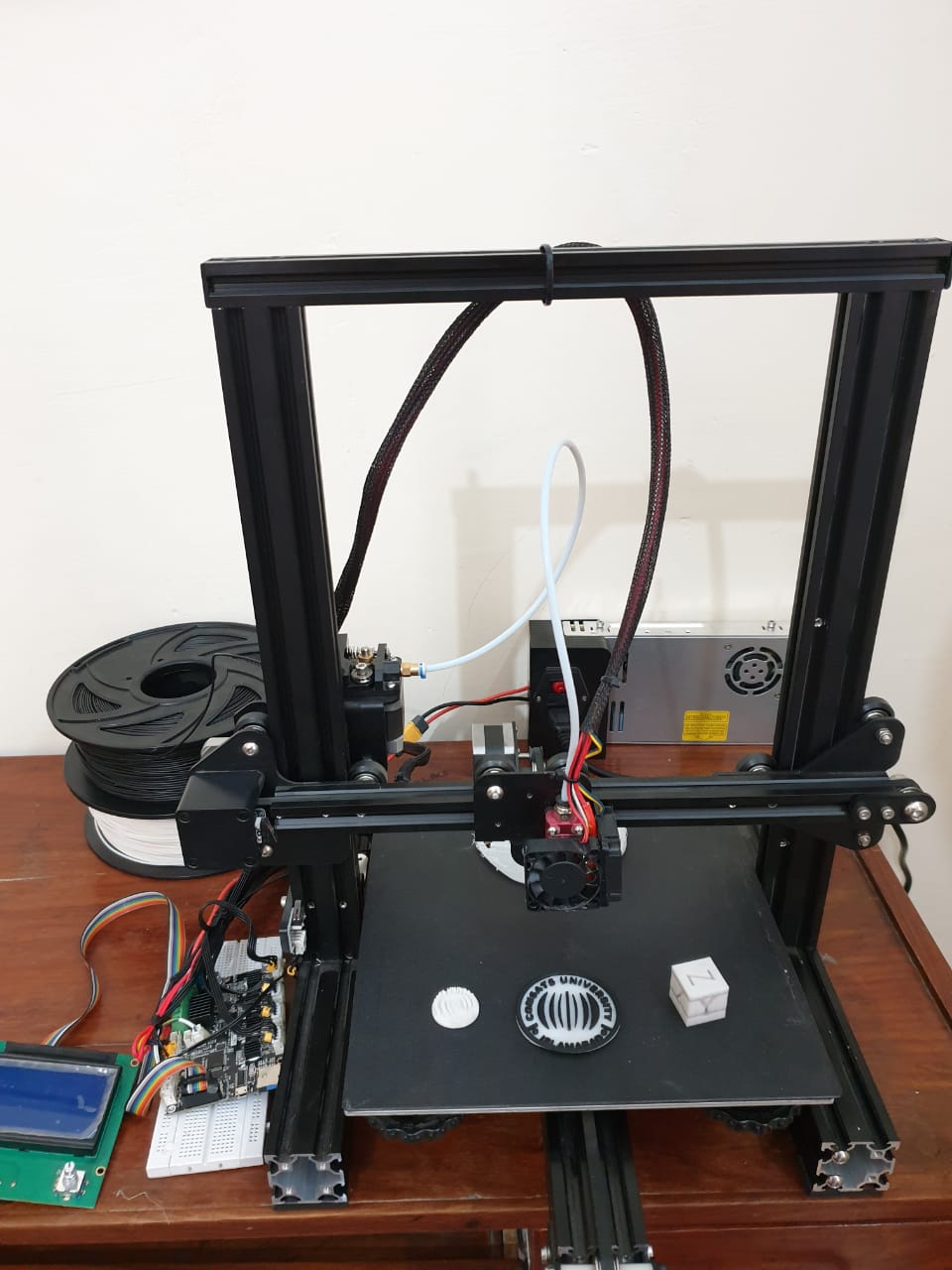 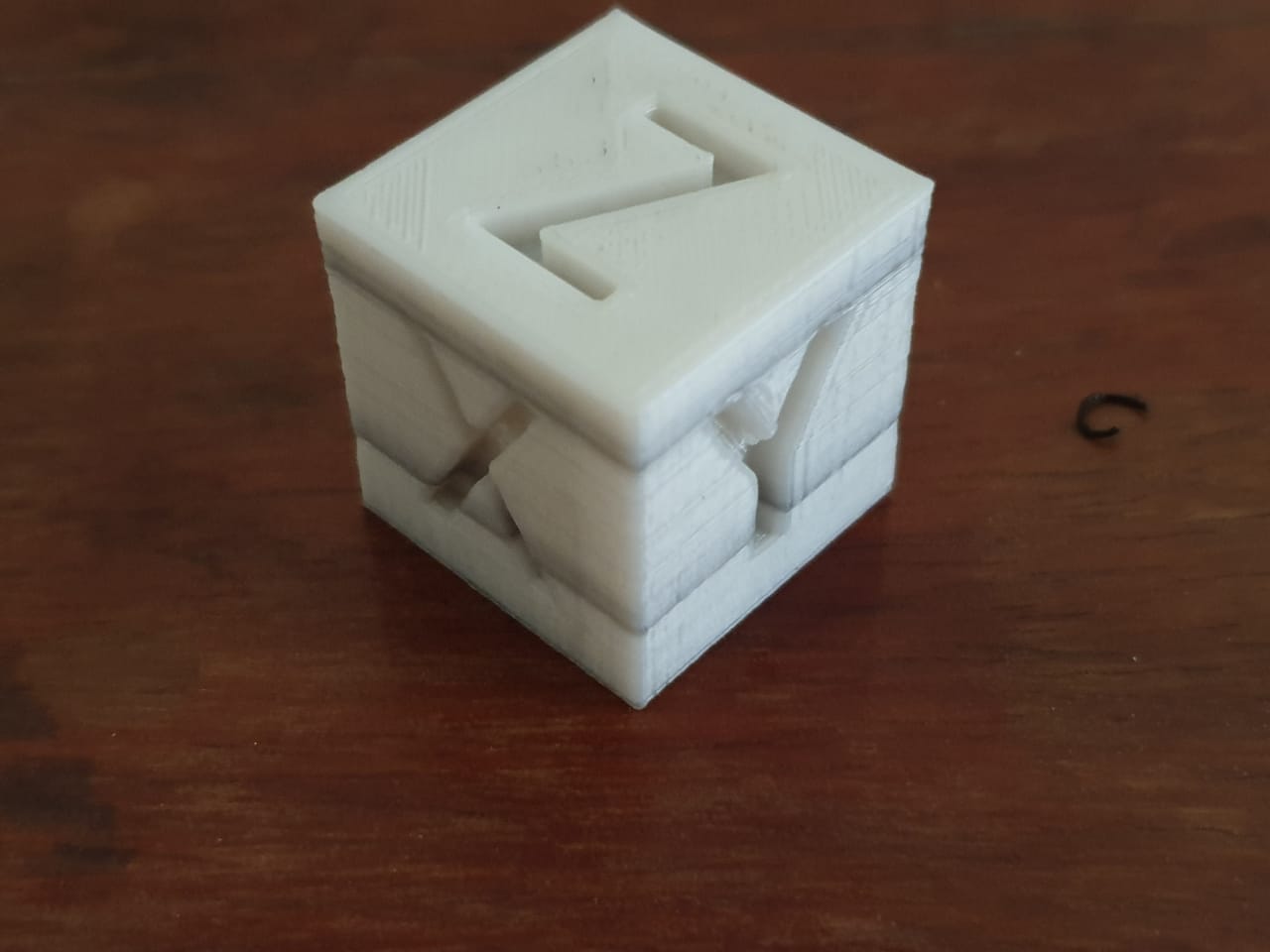 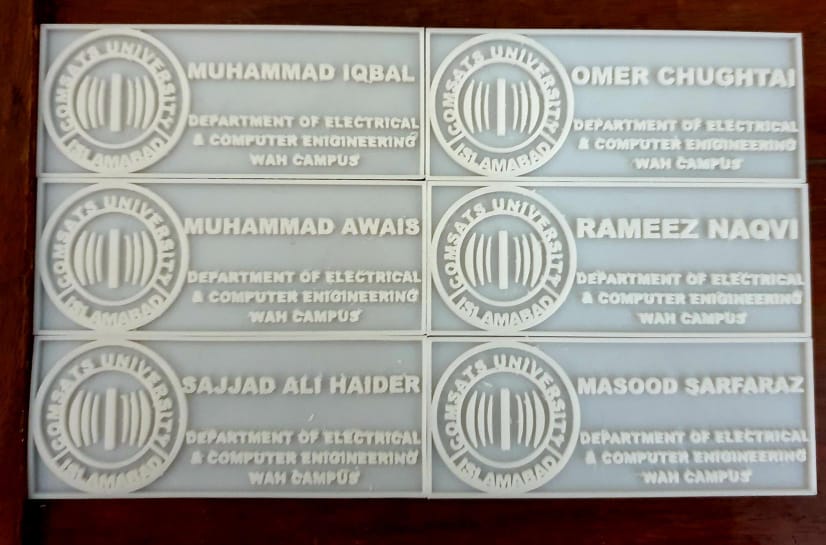 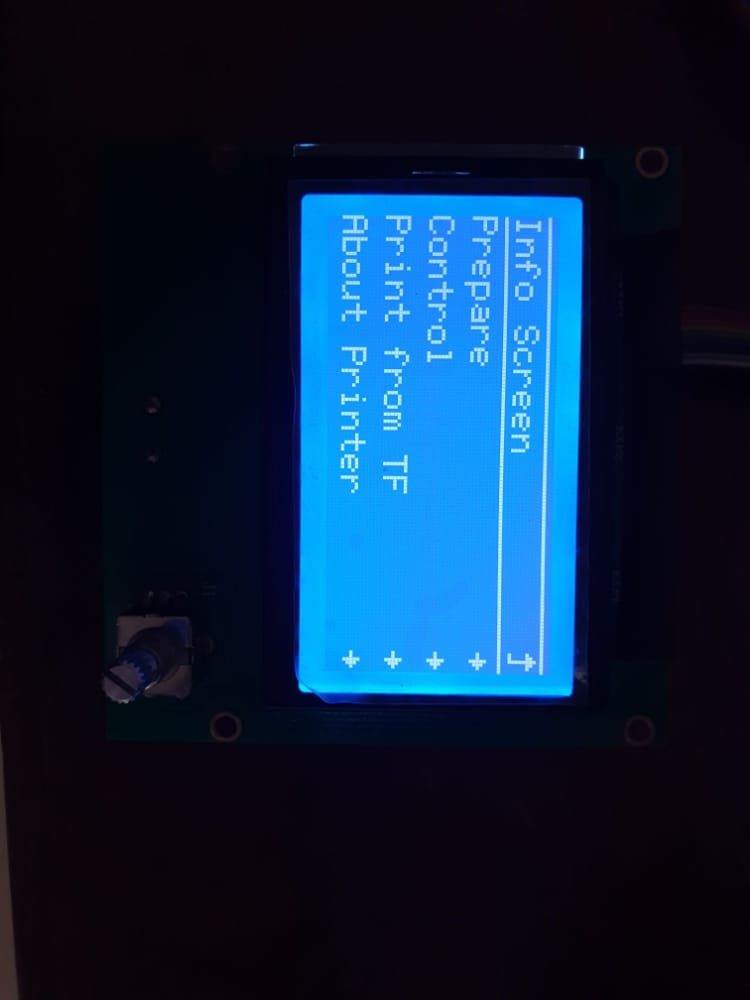 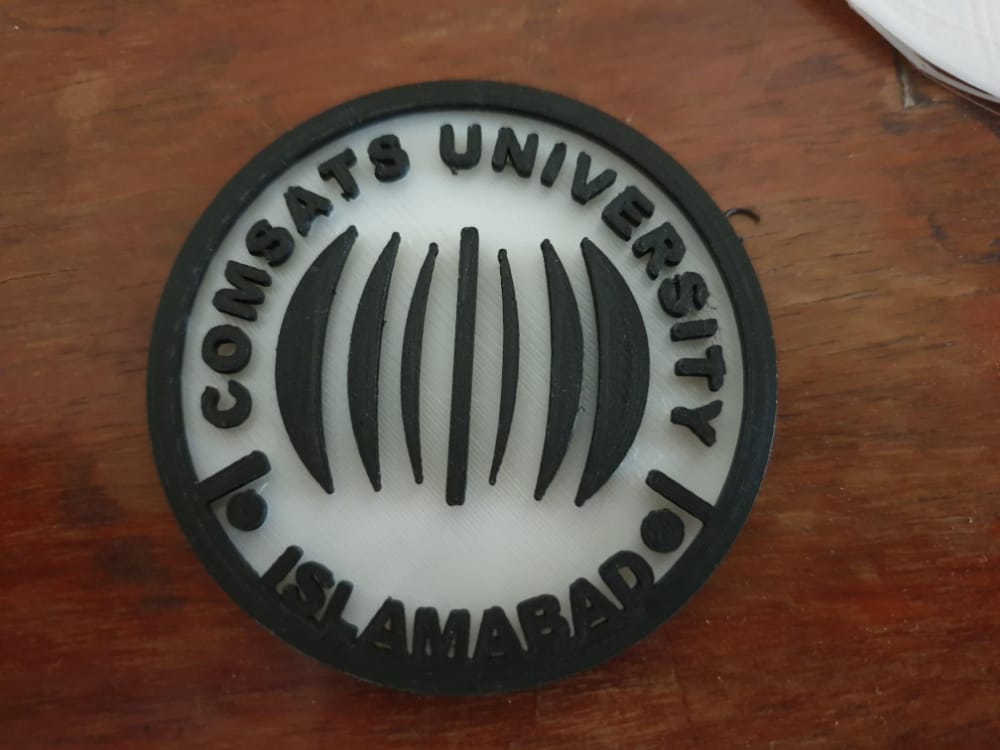