Effect Of Different Proportion Of Glass Fibers On Properties Of Concrete

The project mainly focuses on enhancing the strength of the plain concrete by adding glass fibers in different proportions. We add 0, 0.3, 0.6, 0.9, 1.2, 1.5 percentage of glass fiber by mass of cement Various tests have been concluded that exhibits its fresh properties (Slump, workability) and harden properties (Flexural strength, Compressive strength) and the results have been recorded. As a result, there was a huge improvement recorded in terms of flexural and tensile strength.

The whole procedure initiated with the concept of adding different proportions to every single casting in your team. For that purpose, five different proportions of glass fibers were added in the plain concrete mixture per casting. The percentages that were considered are 0.3, 0.6, 0.9, 1.2, 1.5 % of the total plain concrete mixture per casting.  The castings were settled and examined after 7 and 28 days to record the results of the early and ultimate strengths respectively.

First of all, the core materials to compose the concrete were gathered in order to organize the Glass Fiber Reinforced Concrete (GFRC) test. Therefore, the main components like Cement, Sand, Fine Aggregates, Water, and Glass Fibers were put into utilization in this rest. Now the trial procedure for the first casting was carried out by preparing the first trial slump. However, the first slump could not gain enough strength and was decreased to 10mm. The results were not near to the milestones of achievement, hence, the ACI mix design was revised again, but with the increment in the water-cement (w/c) ratio. The ratio was increased to 0.58. This time, the slump successfully reached the desired outcome and the castings were then processed for preparation. The total number of samples prepared for this test was 78.

After this analysis, the concrete samples were gone through the process of casting and were left for curing for 7 and 28 days. During and after the curing period, certain essential tests were performed. Those tests were:

These tests were performed during the curing period after 7 and 28 days and the results were observed and noted respectively.

When concluding the end results of the tests performed on the Reinforced Glass Fibre Concrete castings, there was a huge improvement in terms of strength, especially the flexural and the tensile strength, were recorded reaching the improved numbers.

The concrete with the highest attained percentage of 1.5 % gained the maximum amount of strength after both 7 and 28 days. Even the tests performed after 28 days i.e. the tensile strength, the flexural strength results excelled by the sample that contained the glass fiber percentage of 1.5

A typical plain concrete, on its default mixture, behaves as a brittle binding material which is not suitable and preferable for construction.The percentages that were reviewed to reveal the results in the GFRC concrete samples were  0.3 %, 0.6 %, 0.9 %, 1.2 %, and 1.5 % of the total plain concrete mixture per casting. The castings were settled and examined after 7 and 28 days. Different tests like compressive strength test, split tensile test, water absorption test, fluoride ion test, etc were performed and the results were observed and recorded of the early and ultimate strengths respectively. As a result, there was a huge improvement recorded in terms of flexural and tensile strength. One major drawback that we came to know during the tests was that the workability was decreasing when we increased the percentage of glass fibres. Upon careful observation during the addition of glass fibres to 1.5 %, the strength of the sample was increased while the workability was decreased. 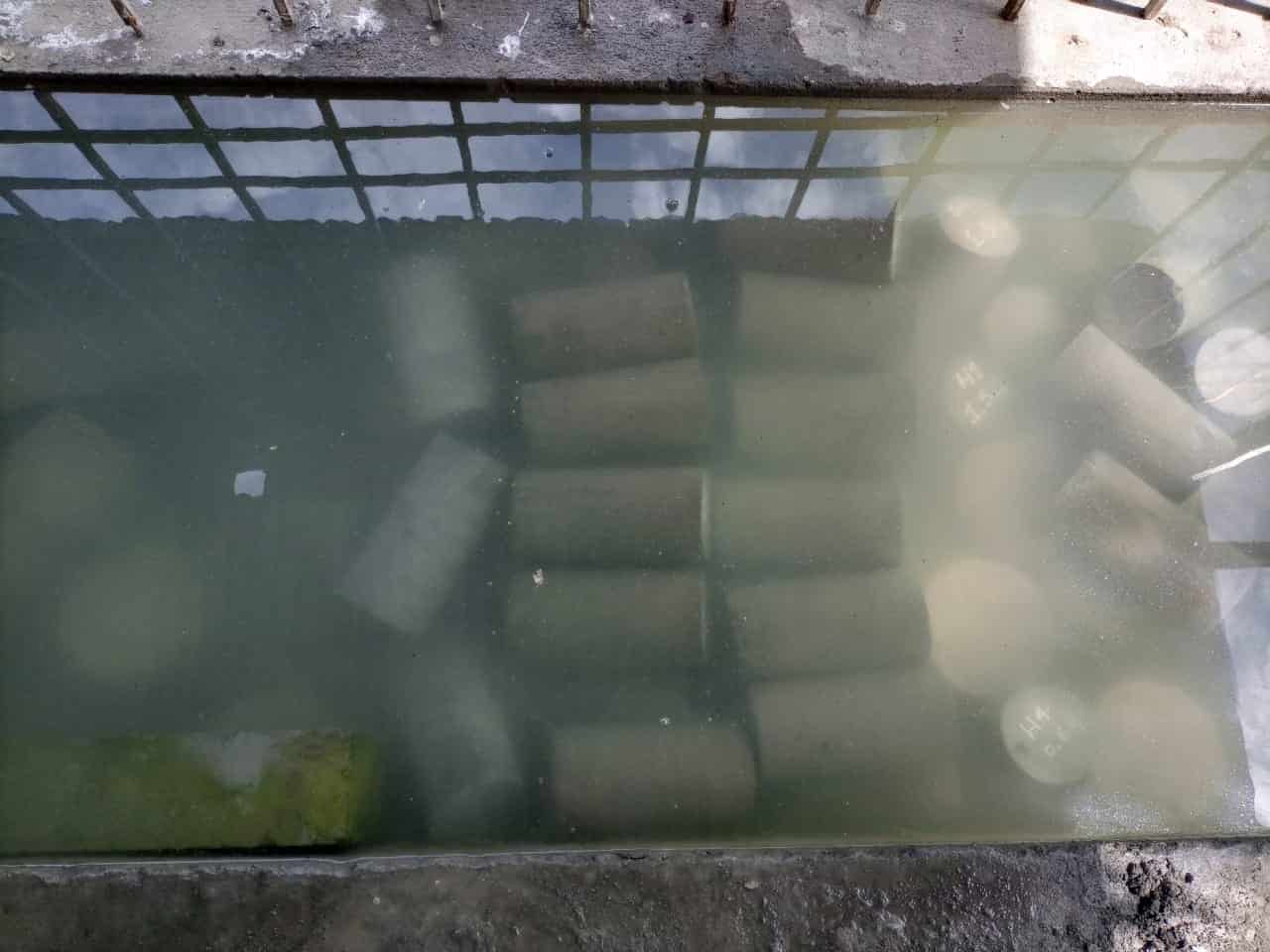 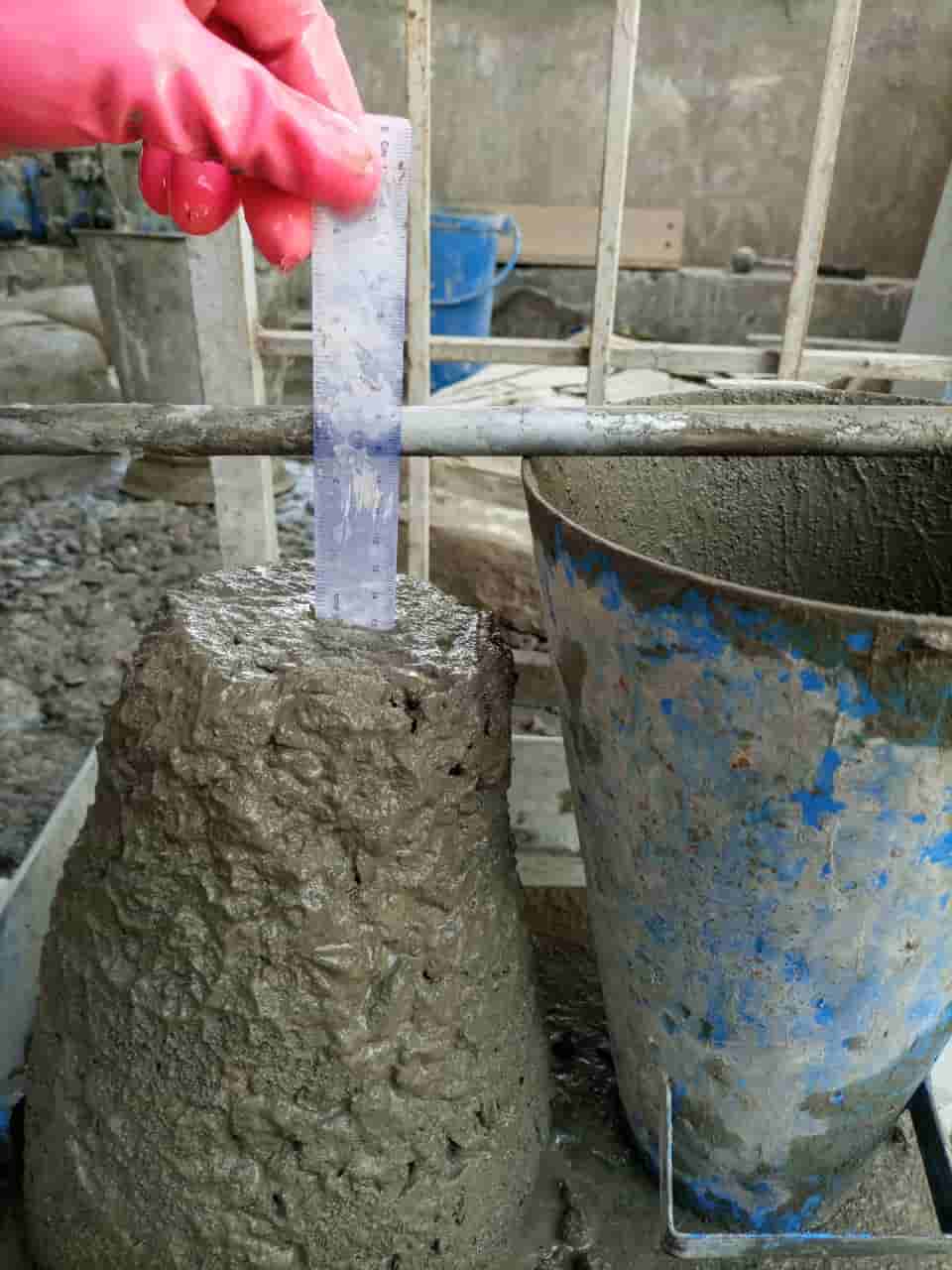